We are a pretty darned cool team of down to earth, professional, family oriented people who are making a difference in the world.

In 2003, on her 30th birthday around-the-world trip,  Erin traveled to Ghana and met Stephen at the Cape Coast Slave Castle during a tour. He was her tour guide. It was one of the toughest, heaviest days of her life. Standing in the slave dungeon where thousands of African people were kept before being shipped to the Americas. It was a horrific place, where thousands died and thousands more suffered.   After the tour Stephen introduced Erin to some orphaned and neglected children that were working selling goods on the streets to feed themselves and not able to afford to attend school. He created an afternoon “club” to teach them about local arts and dance – giving them community and something fun to look forward to. Erin’s heart burst open that day, visiting the slave castle, meeting this dear man Stephen who was caring for these kids, and meeting the kids, many rescued from human trafficking/slavery, abused or orphaned. When she returned home from her journey she stayed in touch with Stephen (whom she now lovingly calls her African brother from another mother) and started fundraising to pay for the kids to attend school.

A few years later she met Anika and they formed the US non-profit (501c3) Learn Grow Lead. They worked with Stephen in Africa, to develop a sustainability model that would empower the local community to raise their own money and become less dependent on our US donors, that project is The Helpers Farm.  Since 2003 we grew our board, impacted thousands of lives by educating children, starting the sustainable farm, and building an orphanage.

We do this work because we support the empowerment and sustainable results that The Helpers Farm provides, and because we are a team of compassionate women who can’t turn our backs. These people have become family.

Erin’s passions include world travel (including Ghana, nine trips to India, and loads more), hiking with her dog Jasper, her pollinator garden, and attempting to make the world a bit brighter place through humanitarian and service work. She works for Banyan Botanicals as their Corporate Responsibility and Community Relations Manager, and has a passion for using business as a force for good through the B Corp movement. She previously worked in Media Sales & Marketing with The Walt Disney Company and Event Marketing and Corporate Events with Bank of America and Discovery Networks. She holds a bachelor’s degree in Organizational Communications & Public Health from Northern Arizona University and is a certified Ayurvedic Wellness Counselor. 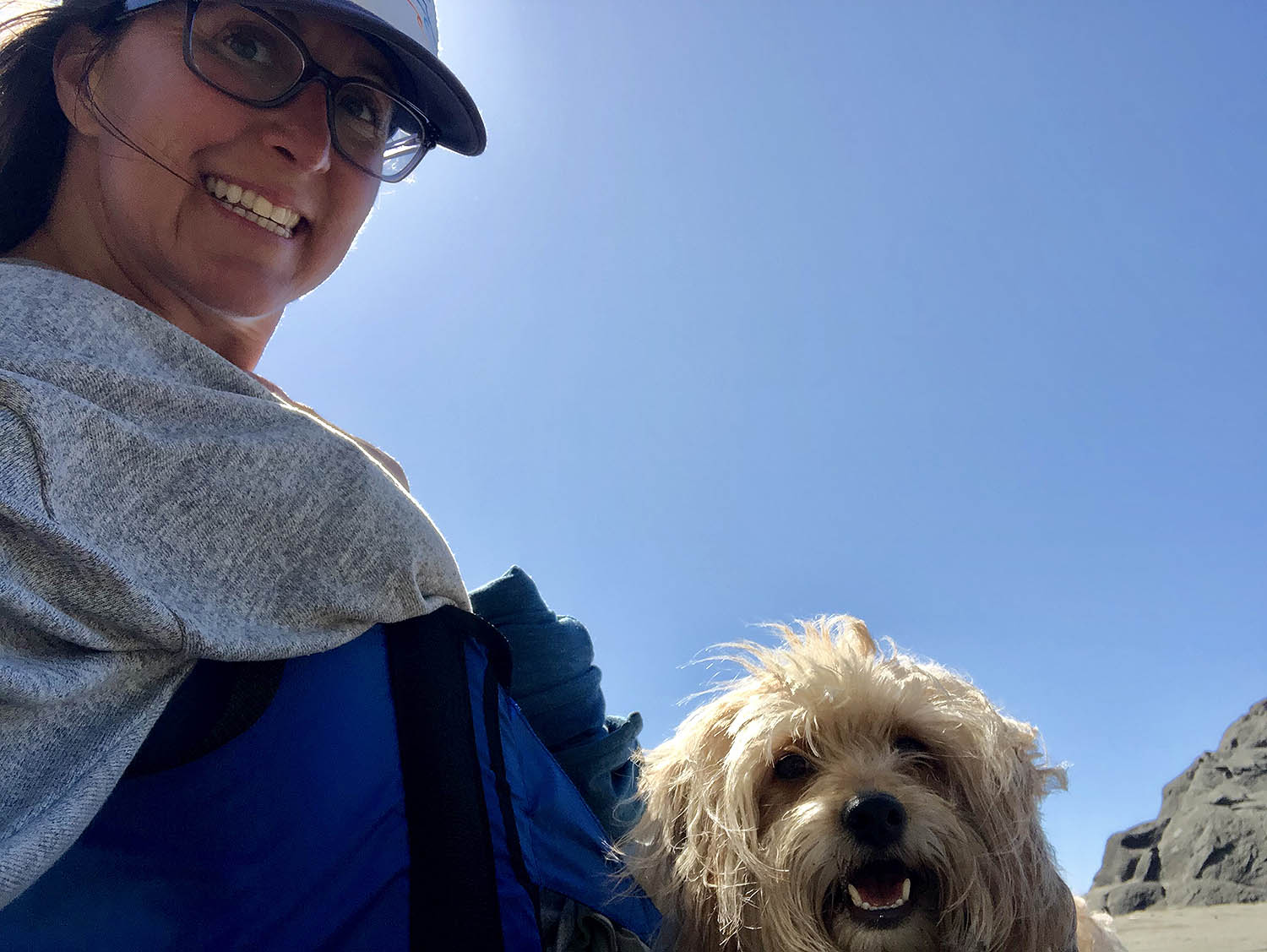 Liisa enjoys family soccer games, trips to the beach, camping and gardening.  A mom of four girls, a boy and one canine, Liisa has lots to keep her busy. She is the head of Oregon Bioscience Association and, with her husband, co-founder of Boz Life Science Research and Teaching Institute.  Liisa has enjoyed traveling the world and was excited to join Erin on a trip to Ghana in 2004 to help launch the Helpers Farm. She was moved by all of the children, their desire to get an education and their attitude that it is a privilege. She is passionate about the opportunity for organic farming to provide sustainable futures for the Helpers Foundation community in Ghana.  Liisa previously worked in STEM education and workforce development for Biocom Institute and helped thousands of kids get excited about science, technology, engineering and math. She holds a bachelor’s degree in Accounting from Michigan State University and a Certificate in Documentary Studies from Duke. 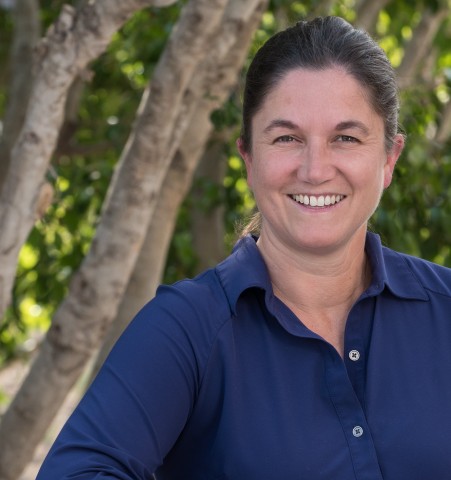 Anika is a serial philanthropist and community volunteer who loves travel, concerts, art, themed dinner parties, and being active outdoors. Her most important role is that of mom to her daughter (and her fur children, twin brother and sister golden retrievers). Currently, Anika is VP, Marketing for Evvemi, the only digital beauty platform that matchmakes consumers with hair pros using personality, beauty preferences, and epigenetic (nutrition and lifestyle) data, to create trusted relationships. Anika is also the CEO/Founder of Social Graces Social Club, a membership-based club focused on friendship, fun, philanthropy and entrepreneurship. The club includes a retail pop-up shop in downtown Houston for socially conscious small businesses. She holds a bachelor’s of science degree in Public Administration from University of San Francisco and has participated in both Leadership Southern California and Leadership Houston.

Melissa Wyatt is an innovative and forward thinking serial entrepreneur, real estate developer, coach and mentor who has spent decades honing her skills through multiple startups. Melissa is the powerhouse behind MW Enterprises, LLC, a privately managed and diversified real estate company with holdings in excess of $7mm, headquartered in Los Angeles and focused on acquisition, development and management of residential, multifamily, small office, and commercial properties as well as undeveloped land.

Since the ripe age of thirteen, Melissa Wyatt has led efforts to strengthen her community and advocate for the marginalized. In addition to her professional background, Melissa volunteers in many capacities which led to her founding Foundation for Second Chances in 2004. Foundation for Second Chances is a community based organization which utilizes hands-on education, mentoring, health awareness and community service to maximize the potential of youth. She also serves on many boards and is very active in her community.  In her spare time, she enjoys spending time with her family, eating, attending sporting events, reading and travelling. 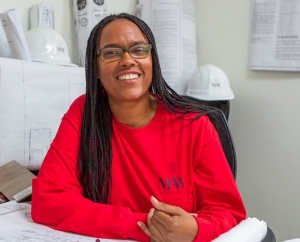 I took the prodigal son walk to the giving side of life.  During this walk I graduated from the University of Houston with a BS degree in Accounting and a Finance I traveled the world all over South and Central America, The Phillipines, Africa primarily guided by my own self interest Experiencing the pains, dissatisfaction, and broken relationships of being a taker into my early 30’s finally unveiled the direction of a much better path.   The longest, most difficult, and most rewarding journey anyone can ever take is only about 16 inches from your Head to your Heart. Making this shift in my life has been a gift to me and most people that come in contact with me.  I have been blessed with a business that has doubled in size every year for the last 3 years.  A group of genuine friends and good people in my life.  A life of prosperity mentally, physically, emotionally and Spiritually.  I have had the opportunity to meet the most interesting people and participate in the most interesting adventures.  I also have learned that there is much more joy in giving and being a blessing to people!!!  Even during current challenges I know there will always be a silver lining and life lesson that can help someone in the future.  Don’t get me wrong I am in no danger of being a Saint, I have just found a path of life that is much more rewarding, enjoyable, and relaxing. 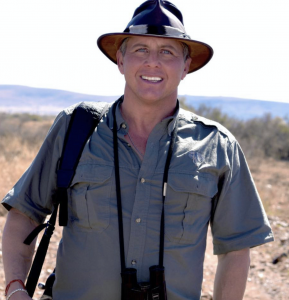 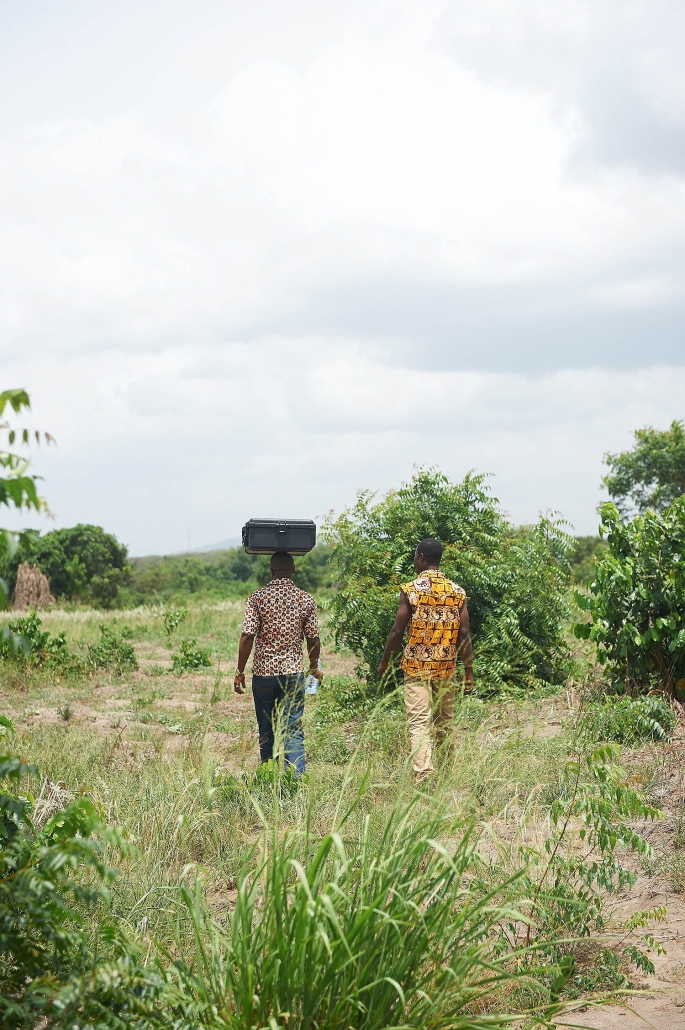 Our farm manager, Edward, whose education was funded by our programs and he now wishes to give back.

The women, Philomina & Esi, both mothers of many children, who work at the farm to support their families.

We give kind, “make a difference in the world”, human beings (like you) an opportunity to donate to these impactful projects! Projects that you can be proud of…so you can make a major impact in the world and leave a positive and lasting legacy for generations to come.